Two weeks ago, I went for a hike with new friends to see that really nice site. Cerro Tinajita de San Ramón. In raining season usually it’s cloudy up in this mountains. But that didn’t even impact the experience in a negative way. The clouds evoked a magic mood and thereby spawned this dreamy scenery we finally encountered, when we reached the top. Thanks to a lot of rain the days before, we perceived the surroundings covered by this beautiful verdurous green.

The Cerro actually consists of two peaks. The first and higher one, who is hidden behind the fog in the first capture. And the second slightly lower one, who appears in the following pictures. 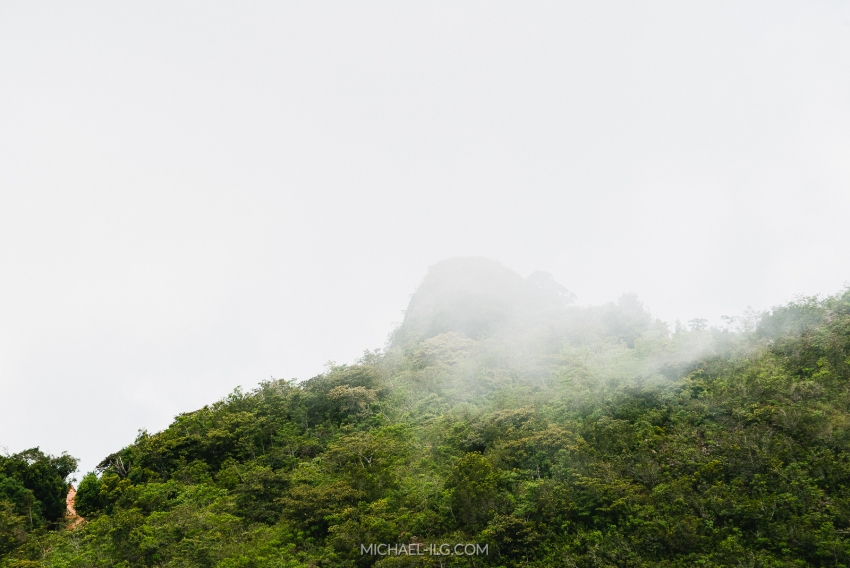 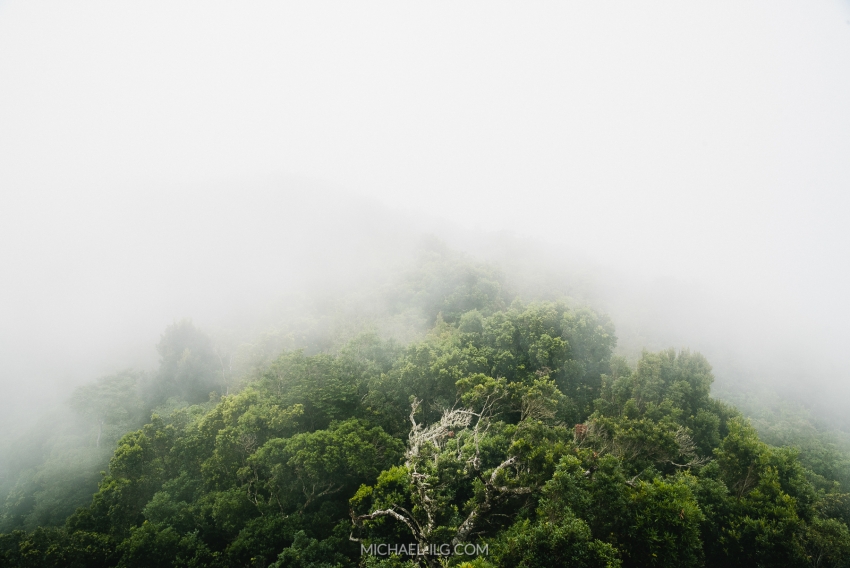 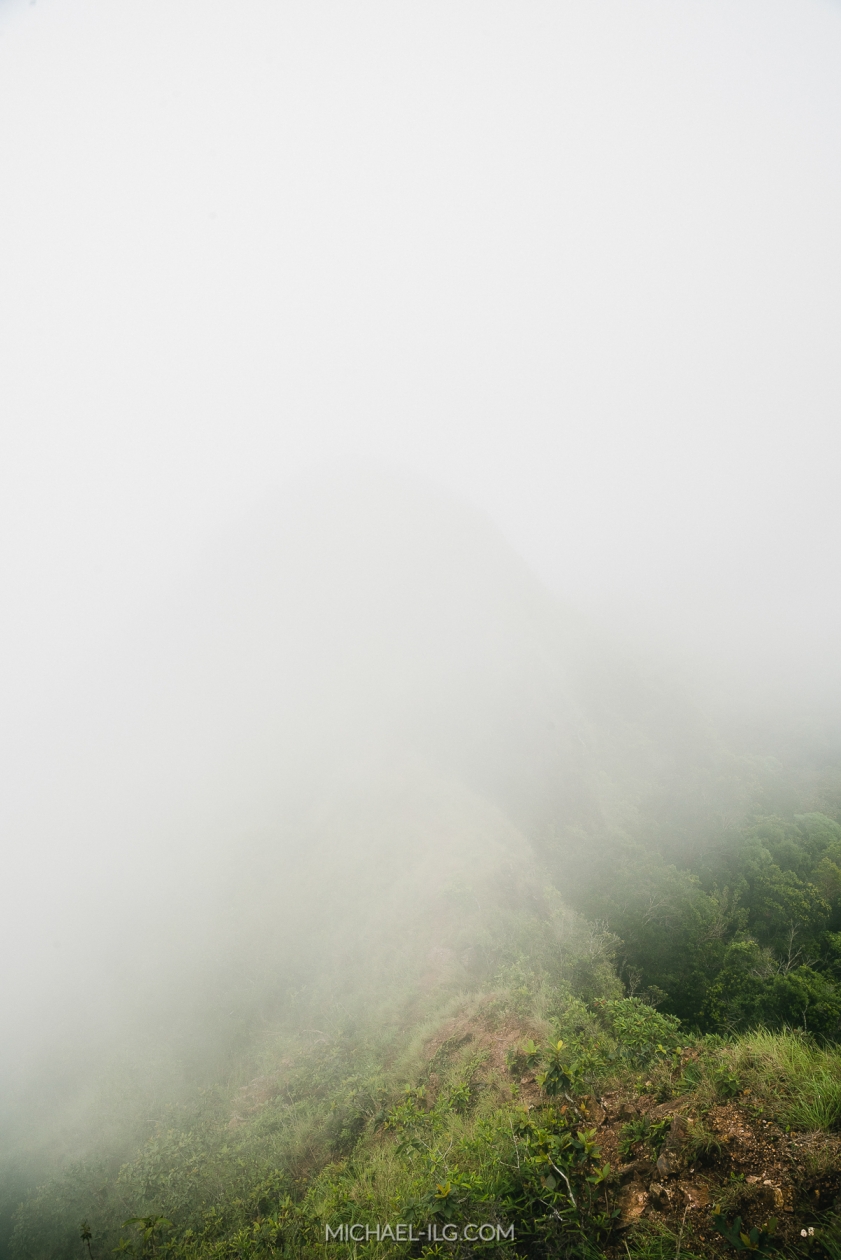 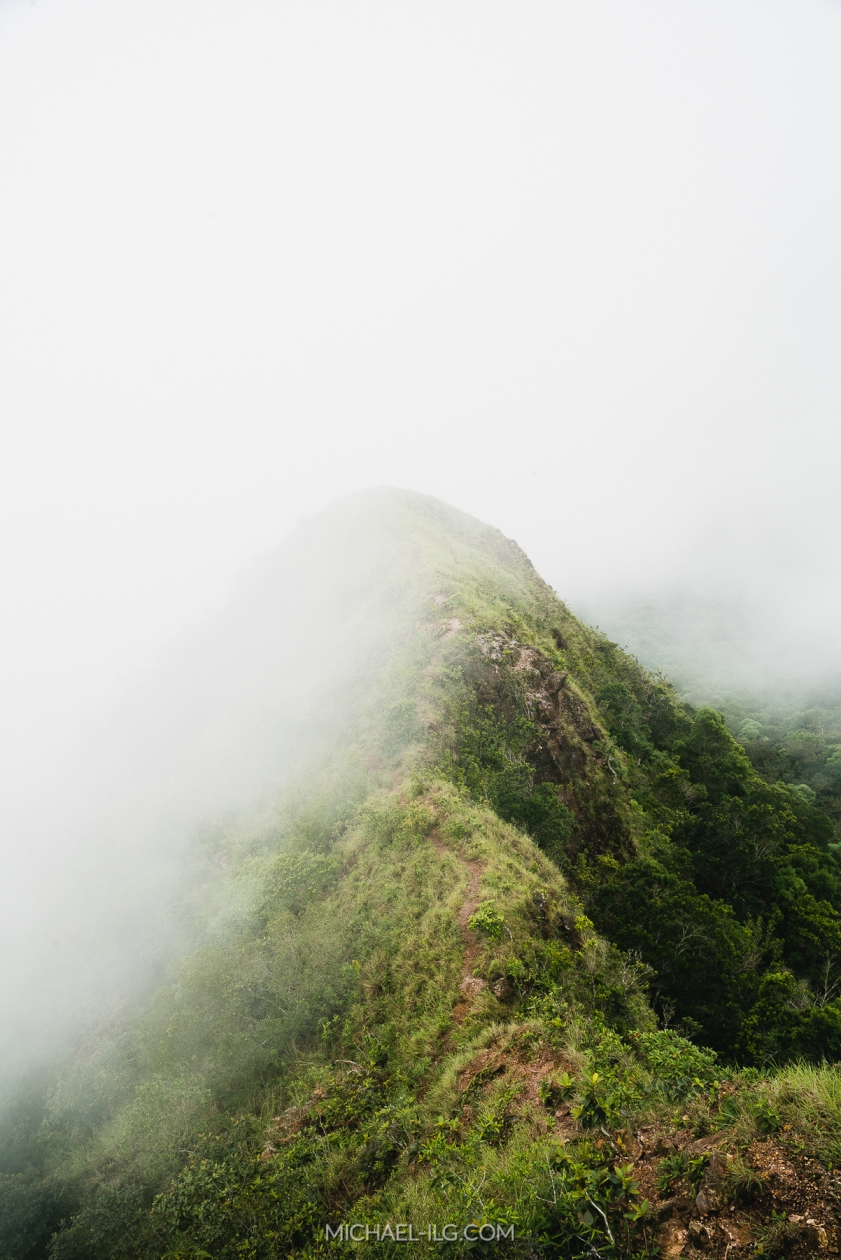 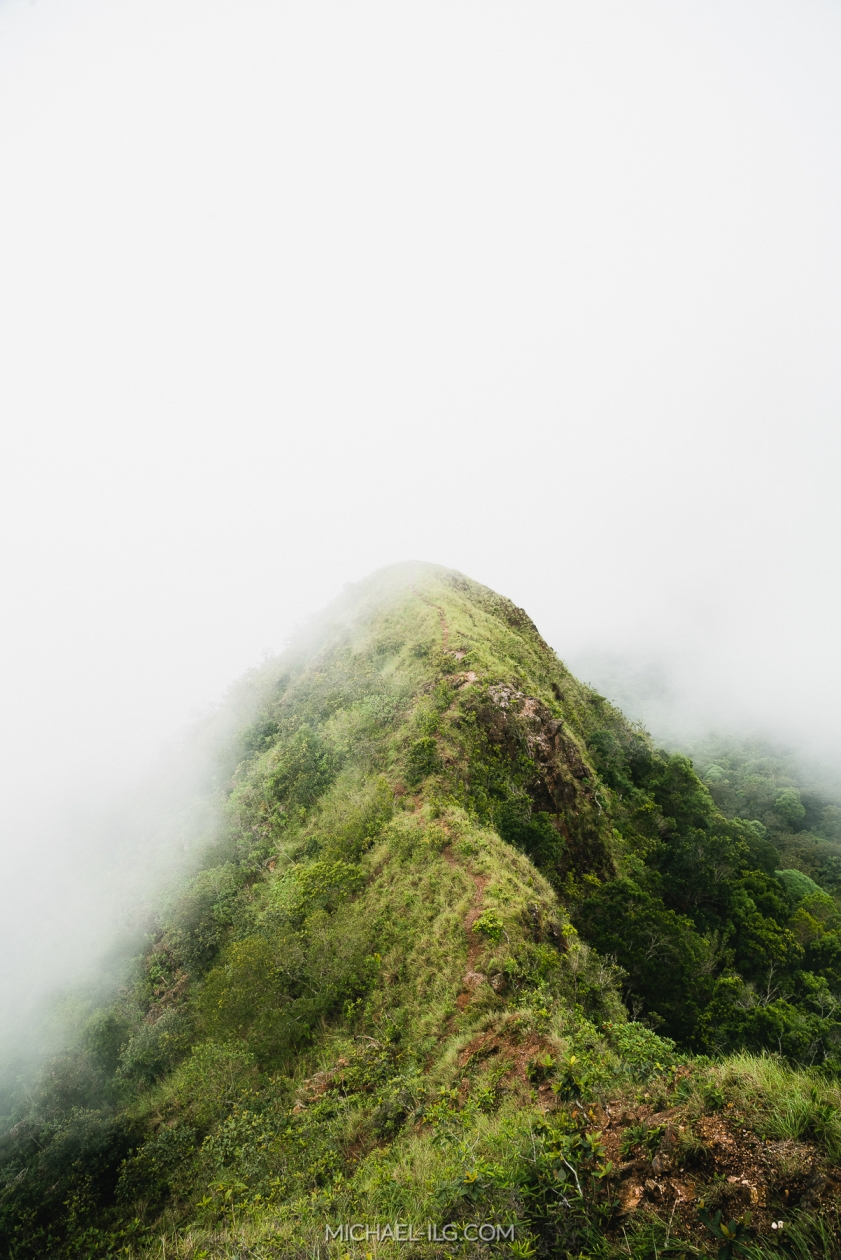 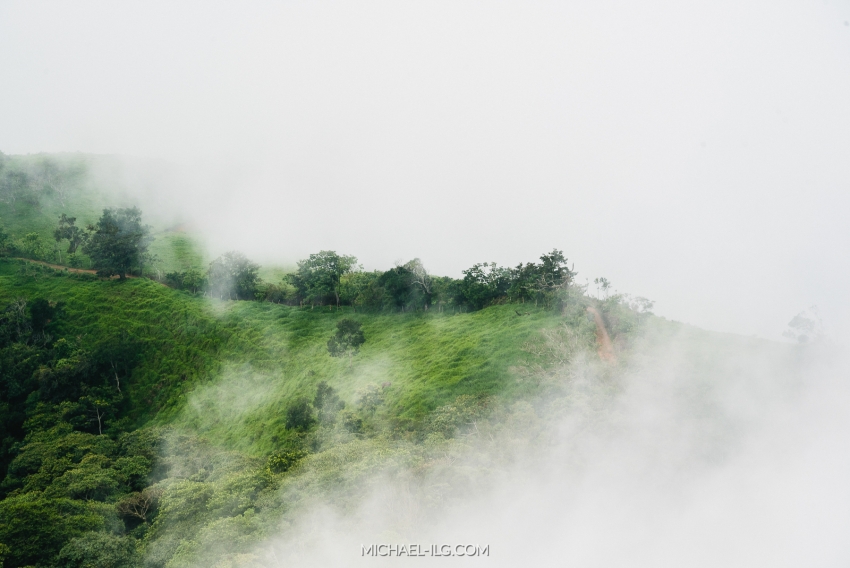 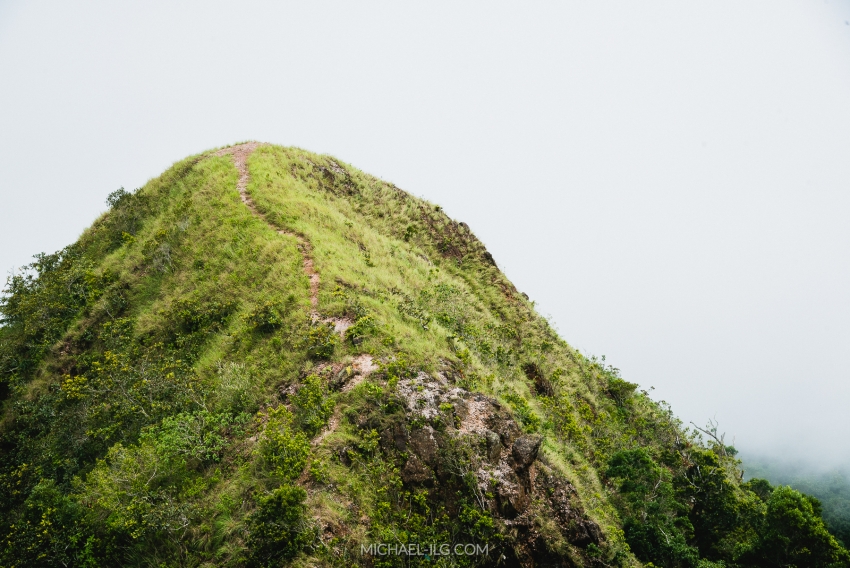 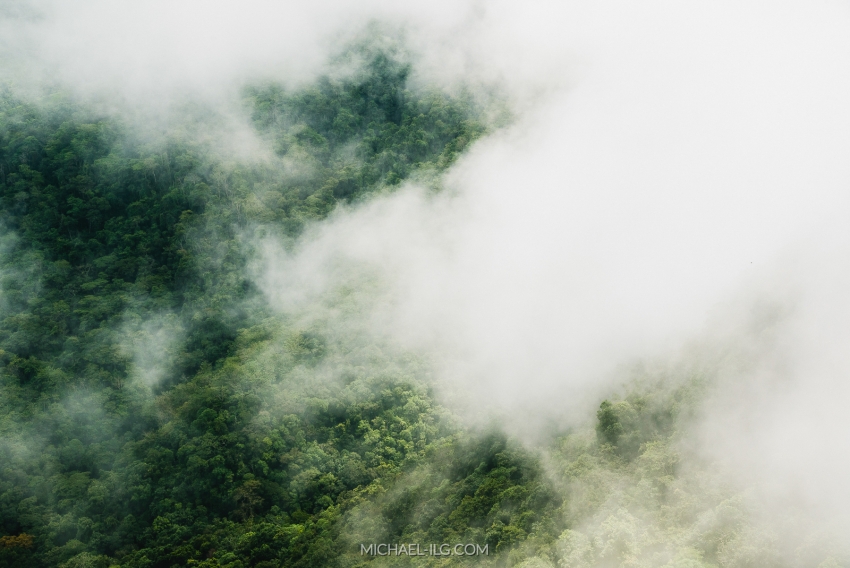 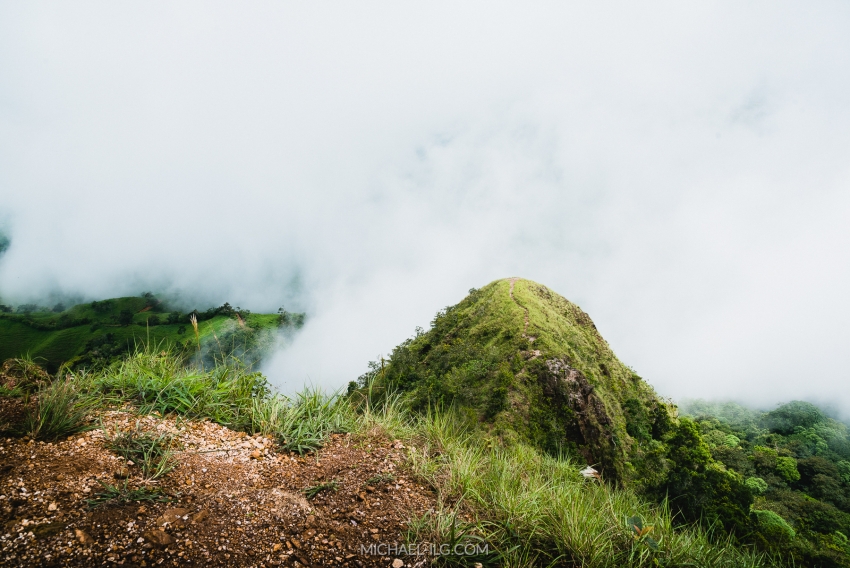 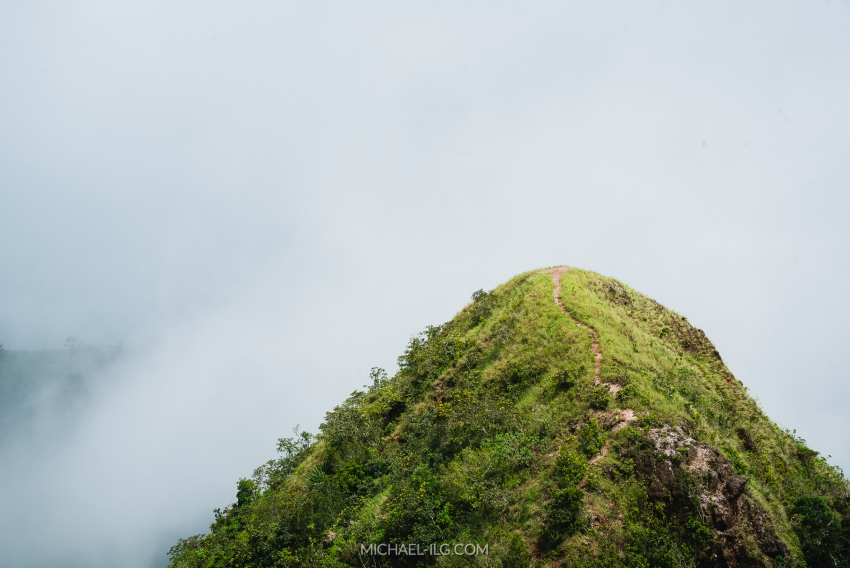 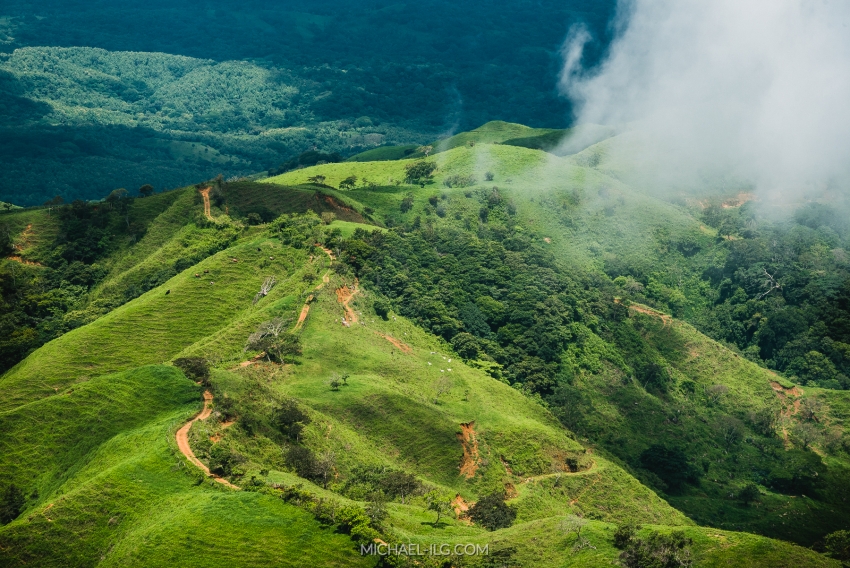 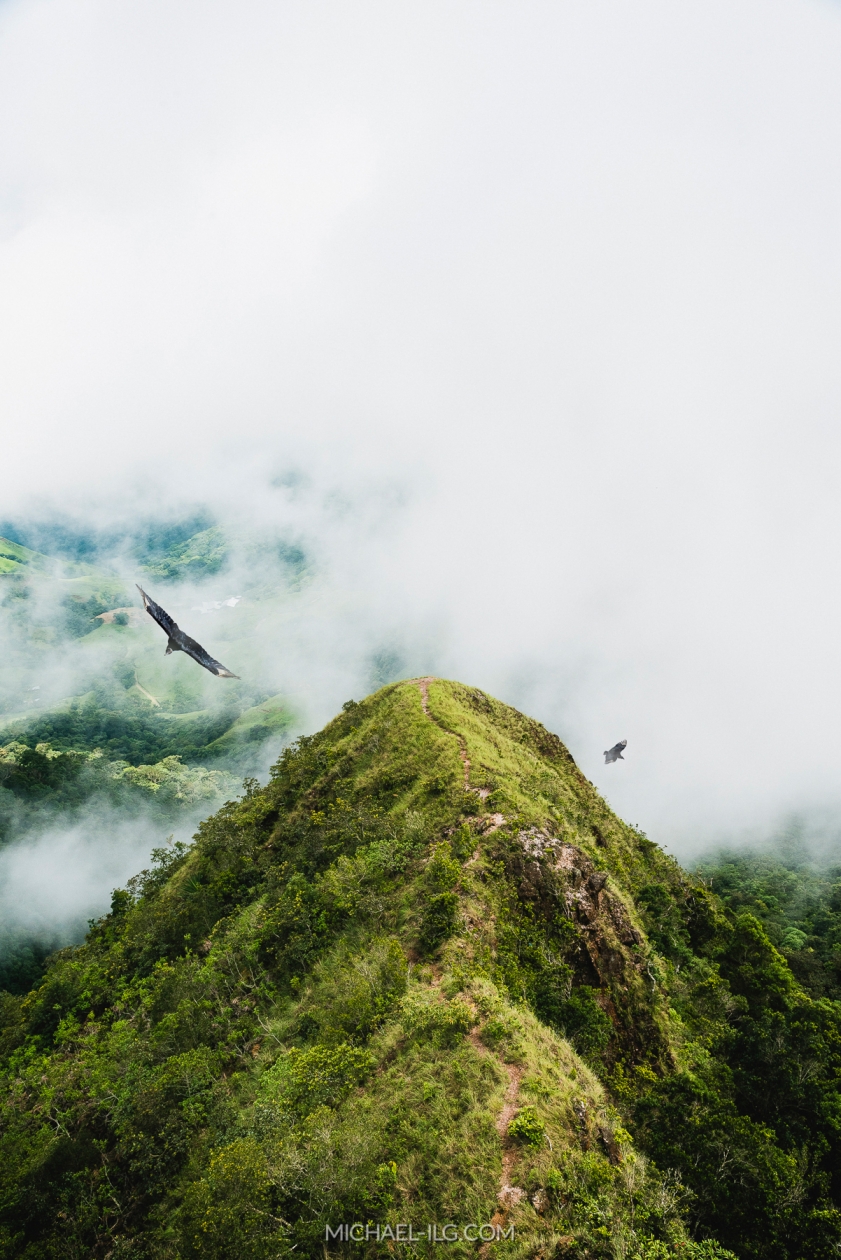 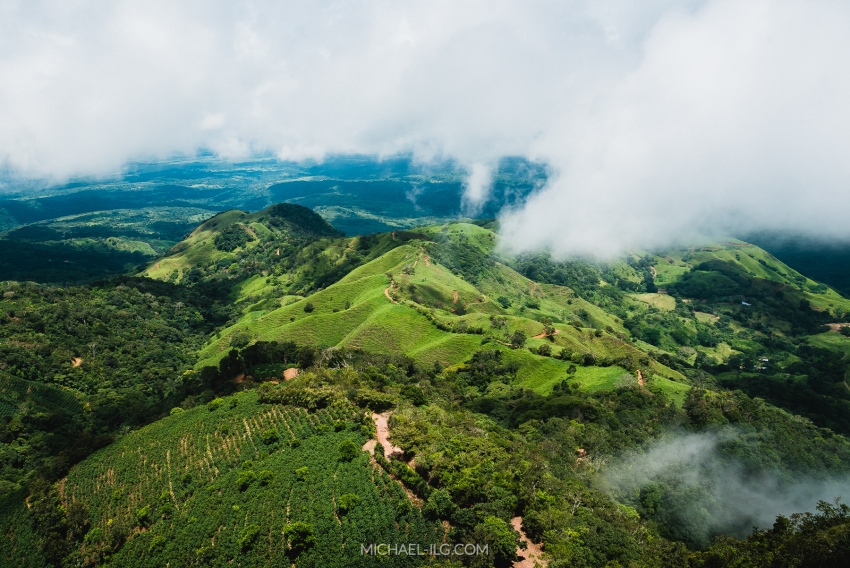 I took the most captures from the higher peak of Cerro Tinajita. The lower, which reminded me a bit in a smaller, greener version of Cerro Pelado, wasn’t really accessible, since the steep descent leading down from the higher one to the lower one was kind of dangerous this day, caused by heavy rain the day before, which converted this descent in a slippery trap.

But surely I will return one day to take some shots from the other perspective. The area is really easily accessible by car from San Ramón, so I will give it a try, whenever I’ll be close again.

So if you are interested to go there now, also check out the Waze link how to get there. The road is accessible by almost any car (however no asphalt). The hike is just a breeze: Maybe half a kilometer to walk. But don’t miss to see some other peaks nearby. You will find some other terrific views in the surrounding, who are really worth it. If you’re lucky, you can also see foxes there.