Why I love rainy season in Costa Rica? Definitely not, when I have to go to the center of San José in the afternoon, to organize something and suddenly it starts to “rain cats and dogs”, as they say here. But indeed it can have its sugar candy sides. For example when you start early to hike up one of the gorgeous mountains that surround San José. So done on la Cruz de Alajuelita.

The actual Cruz (Peak cross of the town Alajuelita) is based on top of the mountain called Cerro San Miguel. It has an altitude of 2036 meters above sea level. Alajuelita itself is known as a dodgy area and besides several myths a murder of some women happened there about 30 years ago. So if you decide to go there: take care! Consider to go in groups, probably with someone who knows the area and obviously don’t go at night.

Anyway, I was visiting this place several times now. And I can tell you its worth he hard ascent, that will bother you the first hour of the trip. During dry season you will probably come across a clear view down to the city of San José and Heredia, as you can see in my other post. But during rainy season the sky and even the ground is decorated by a misty cloudy glaze. 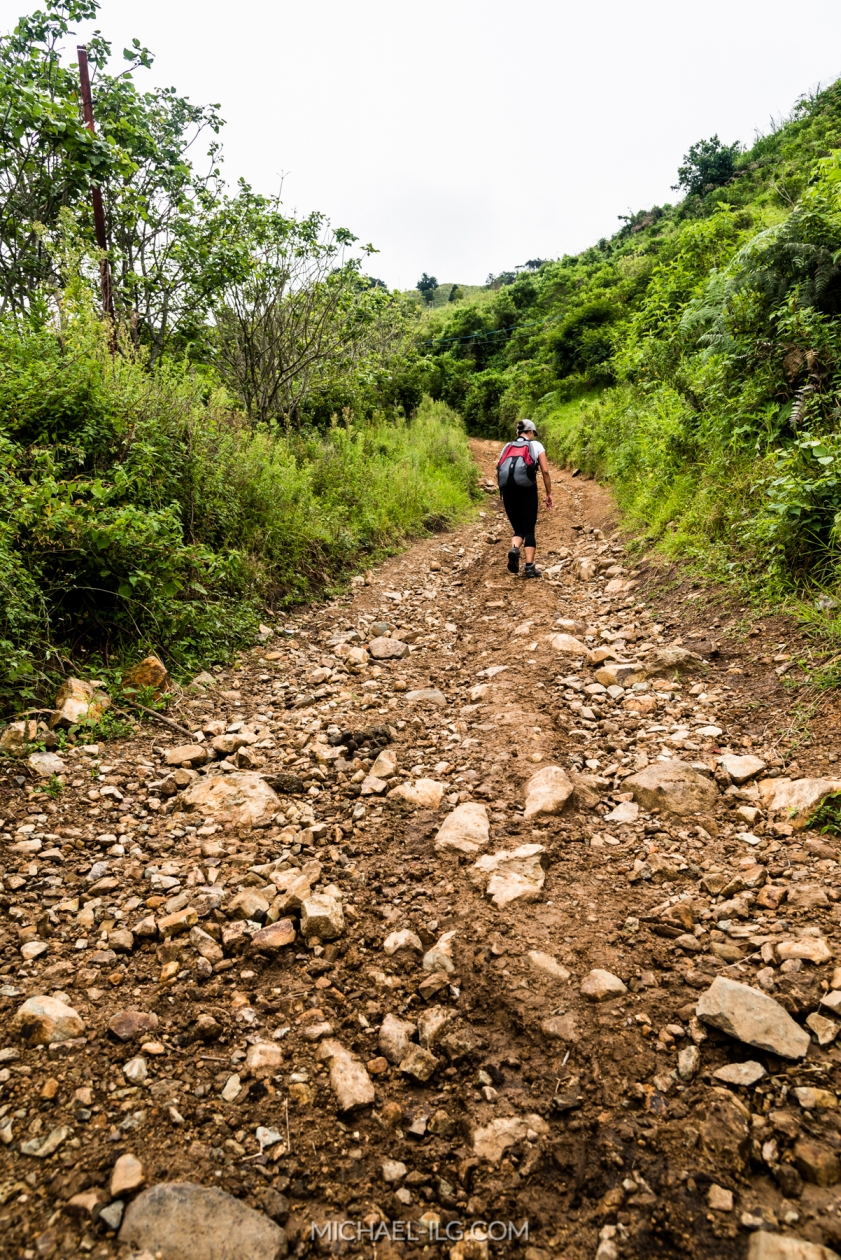 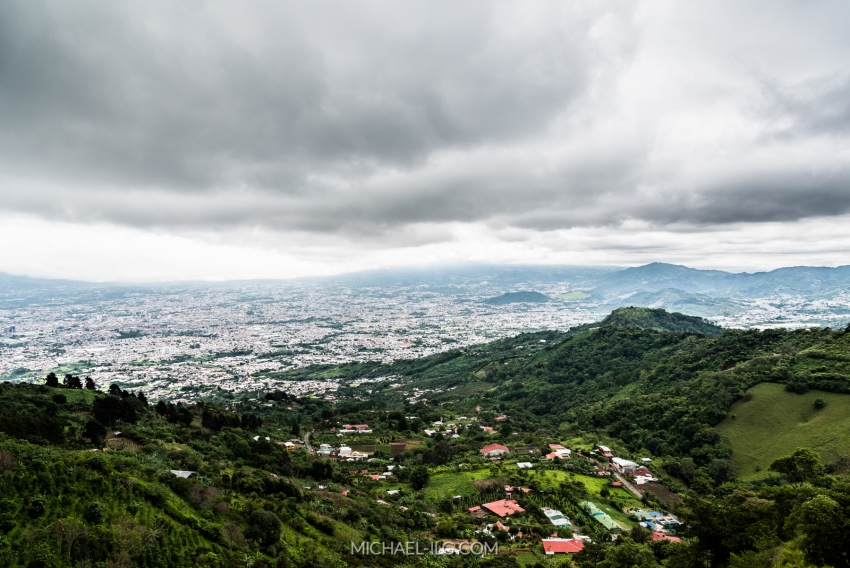 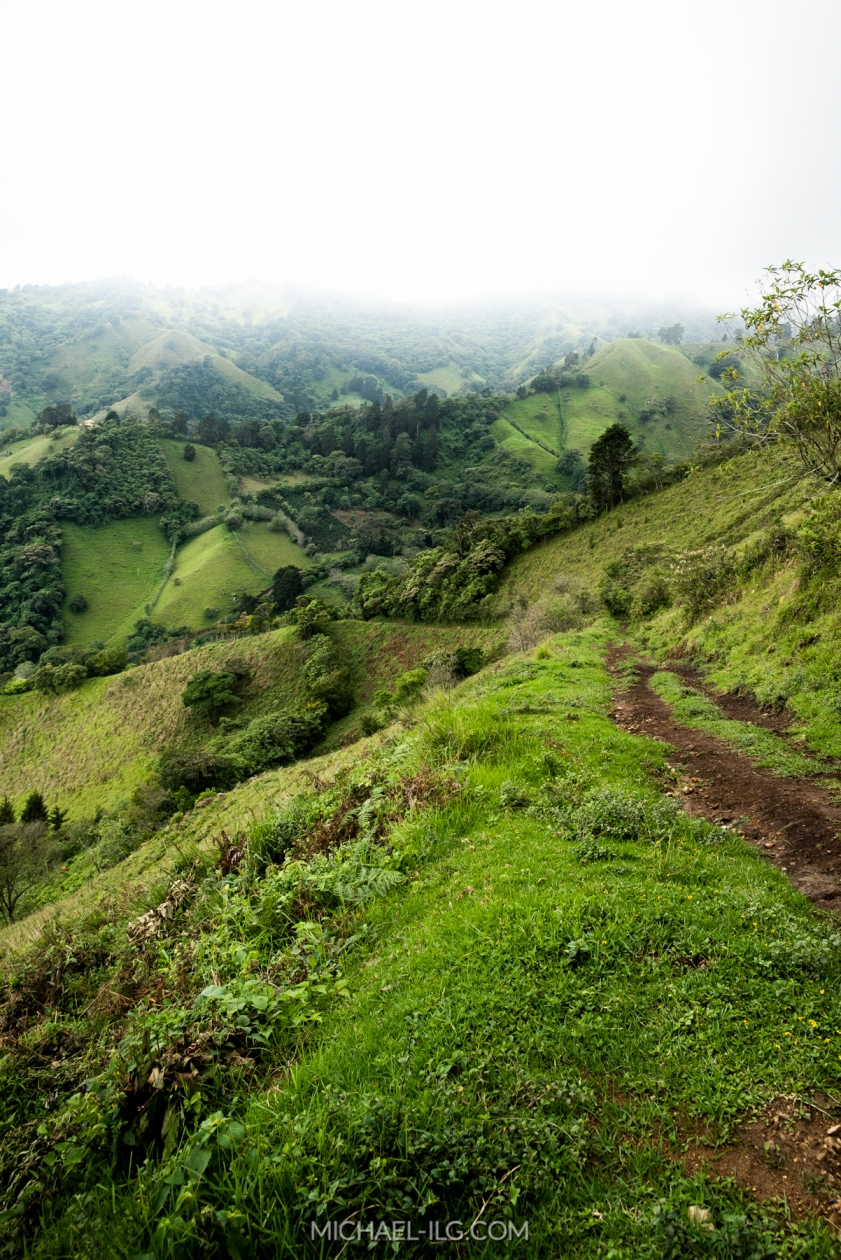 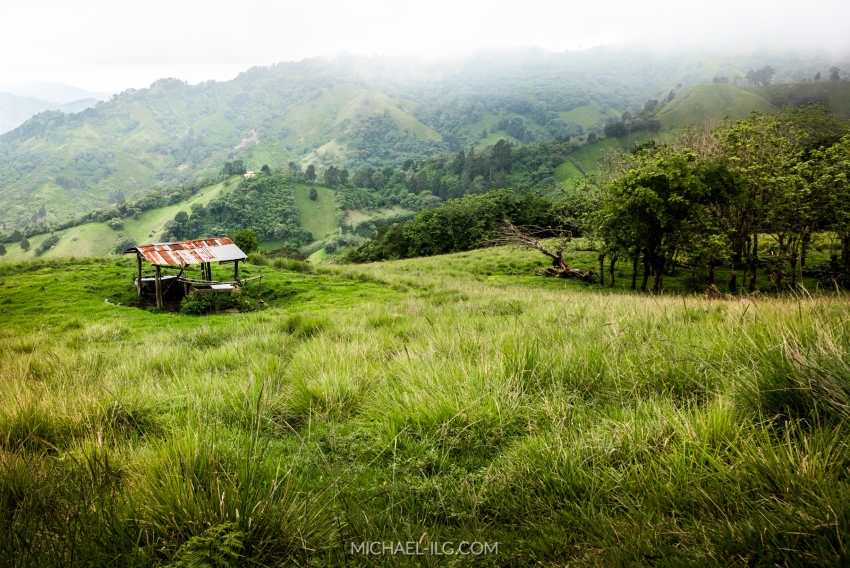 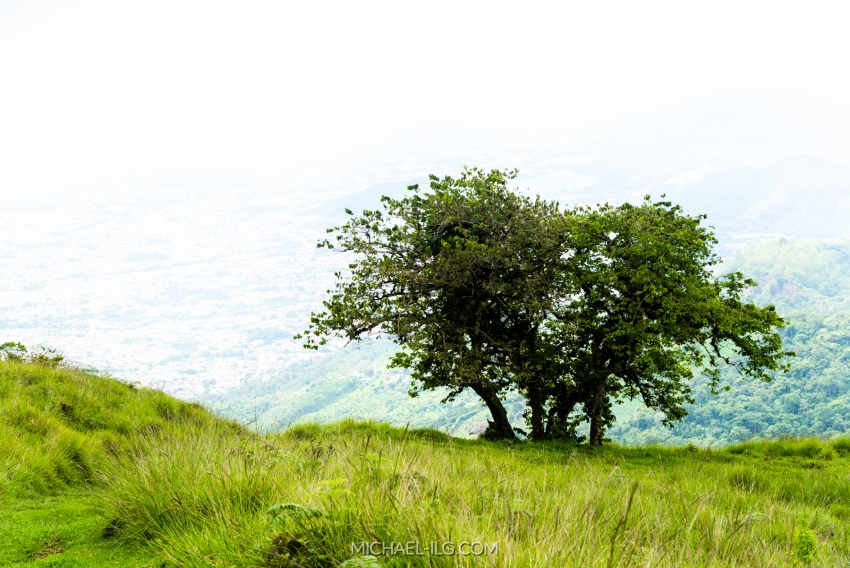 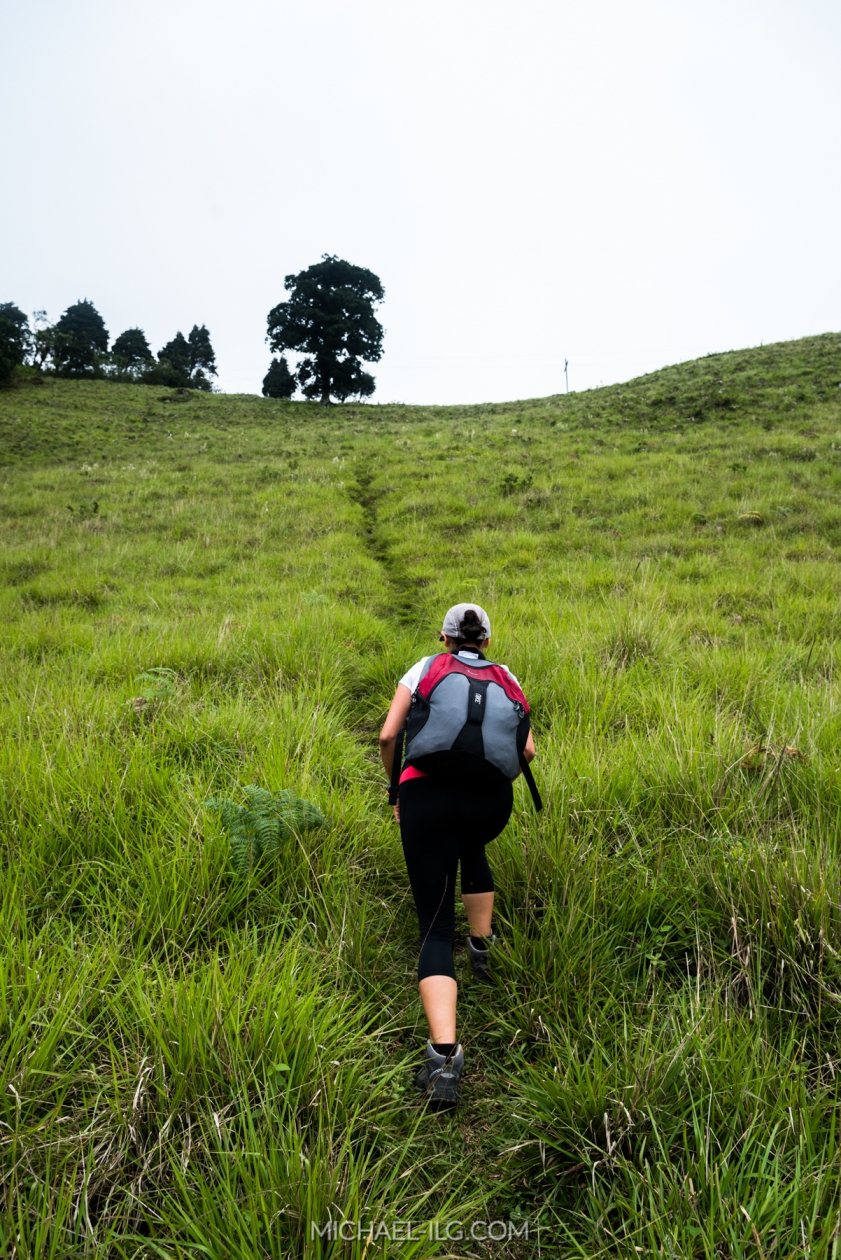 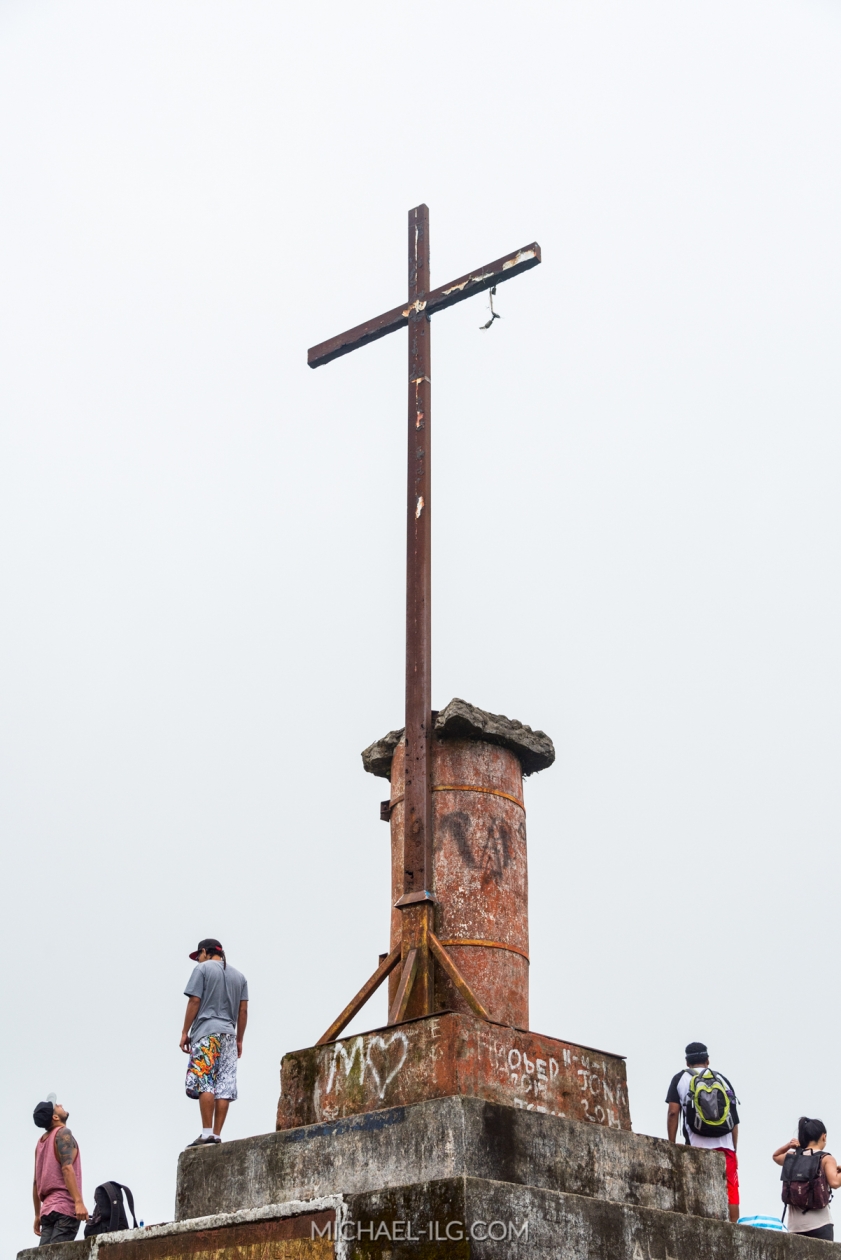 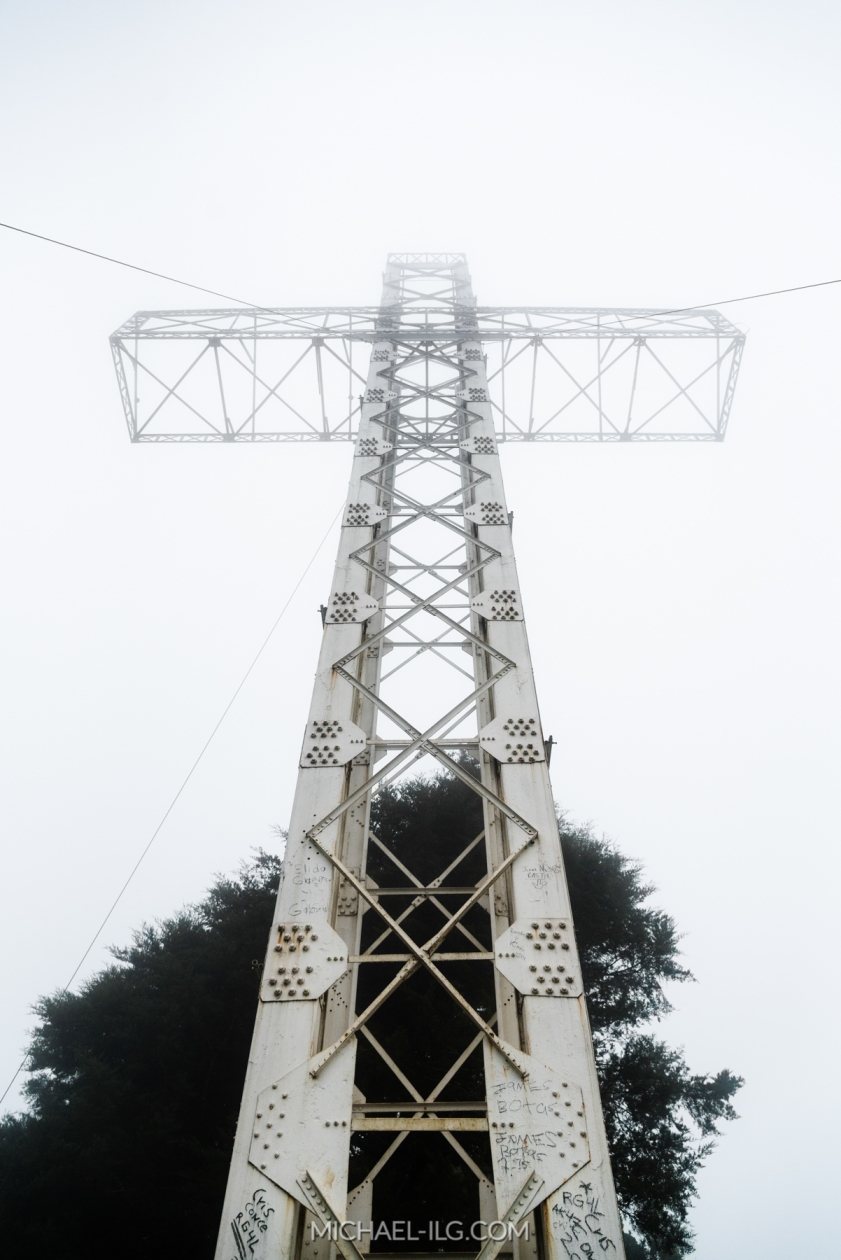 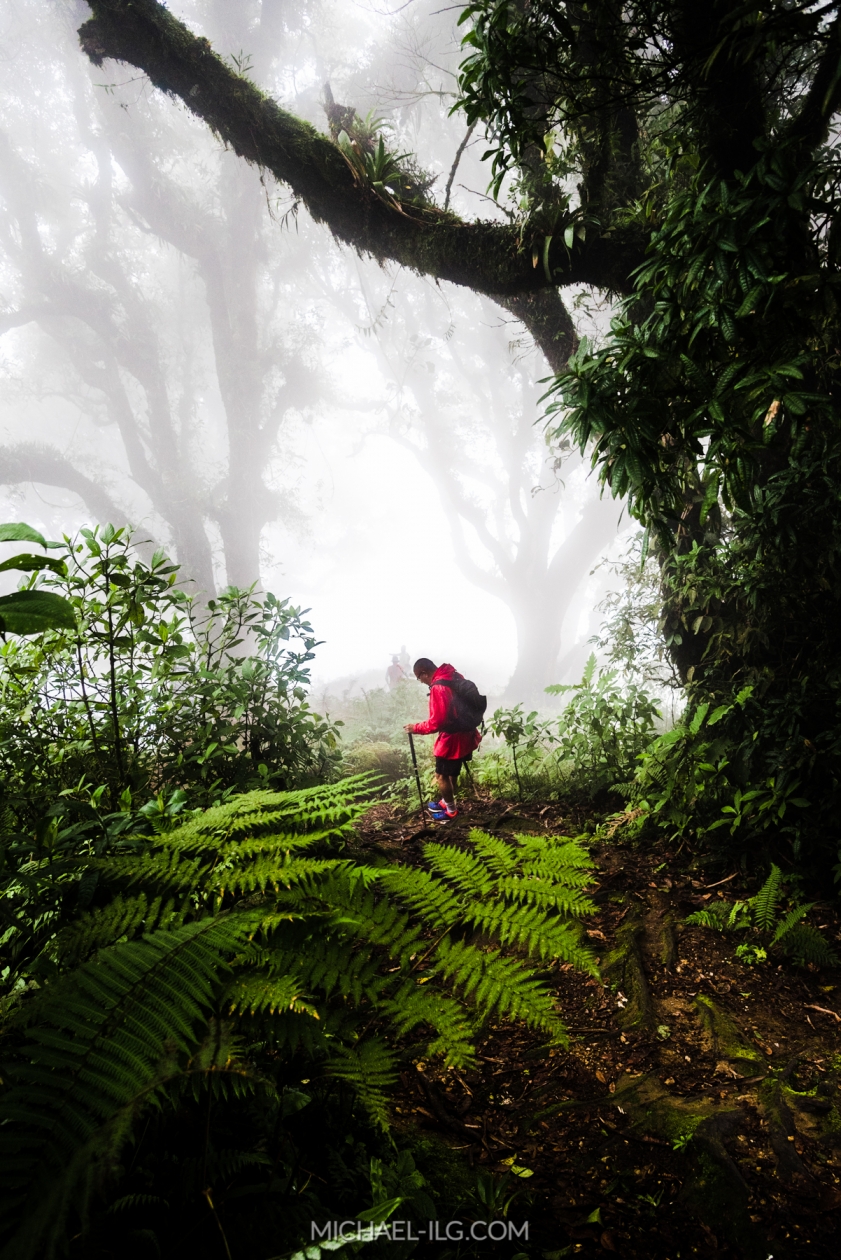 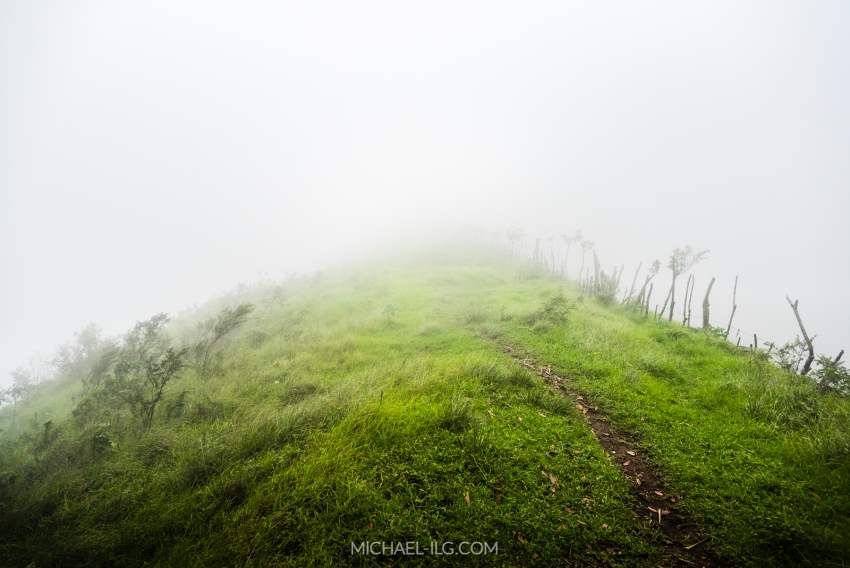 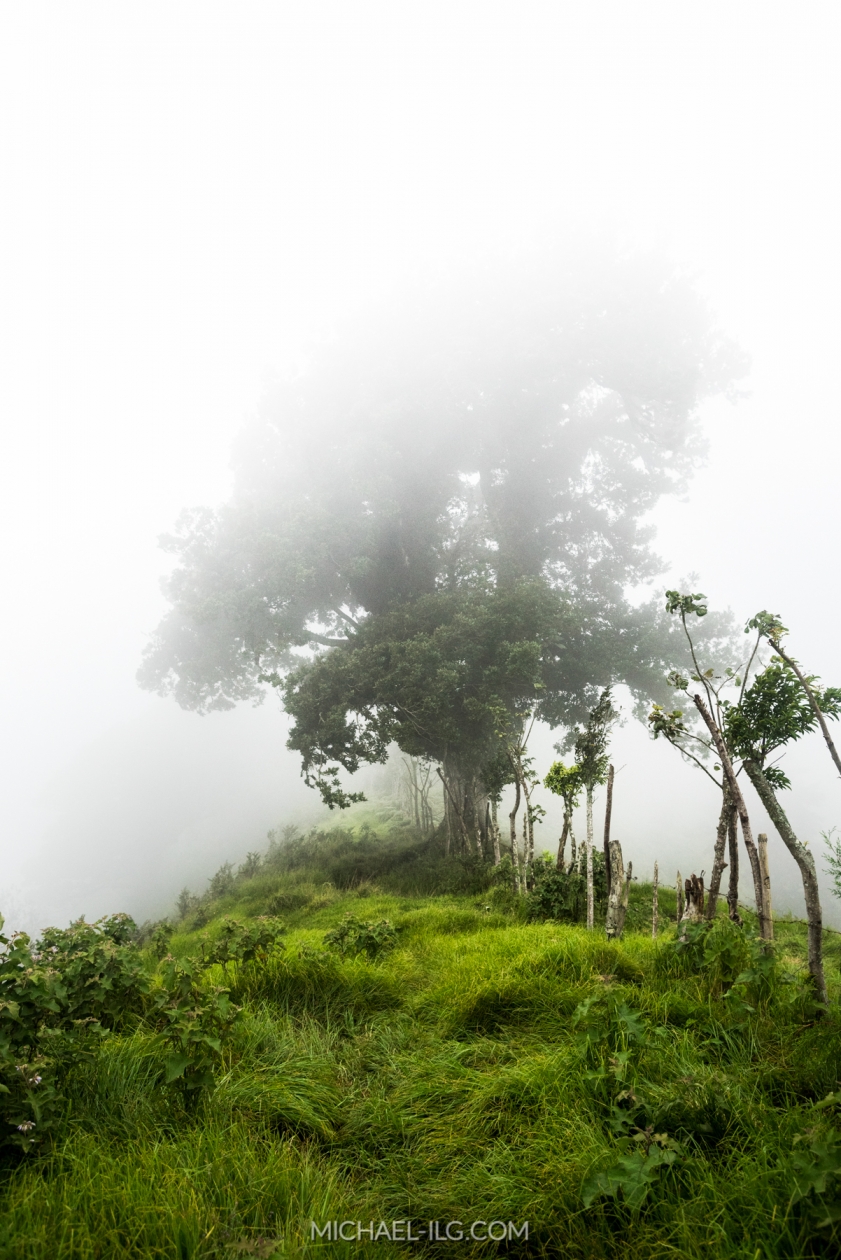 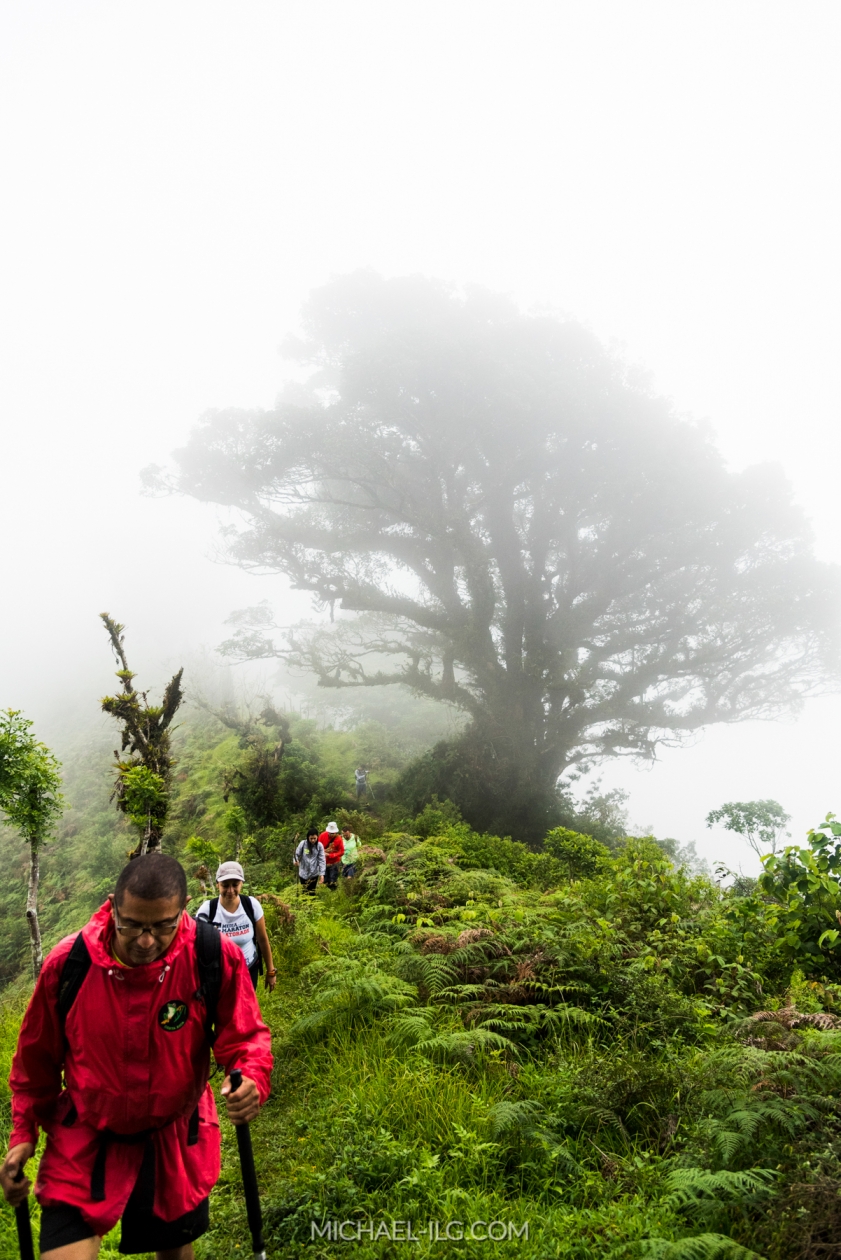 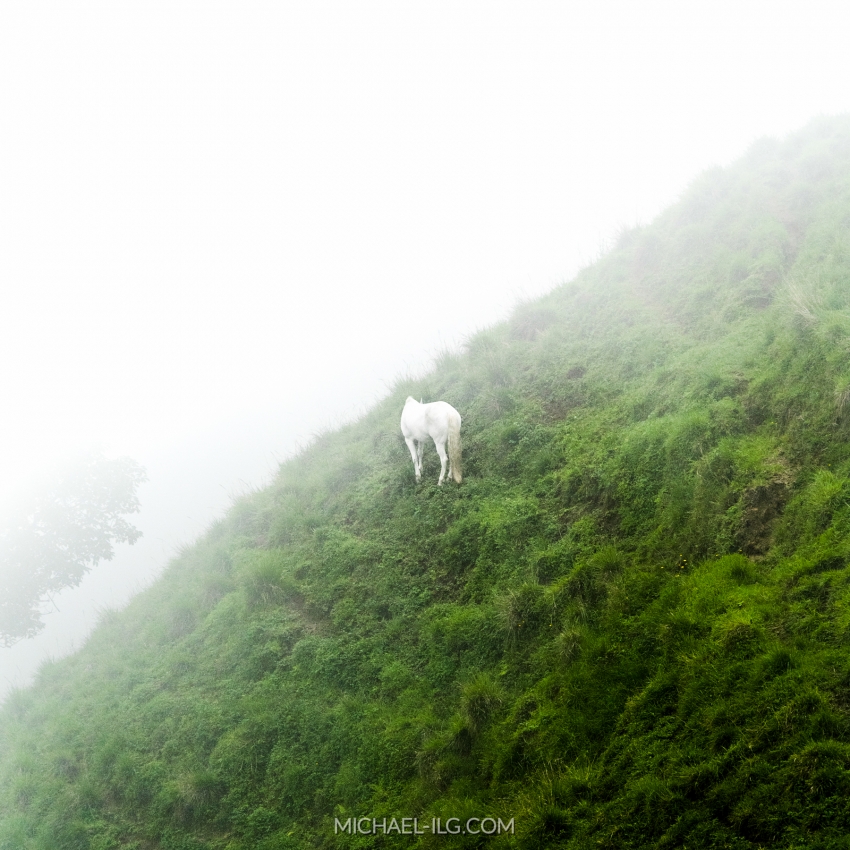 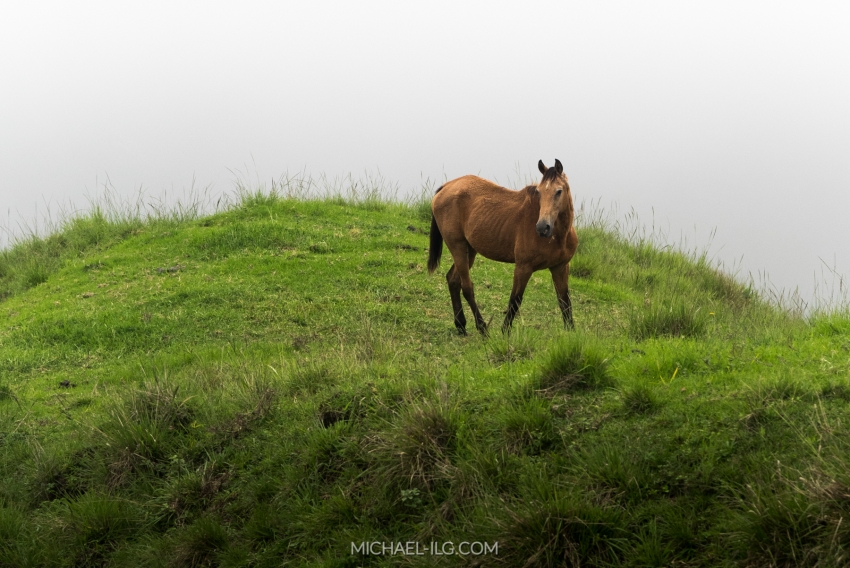 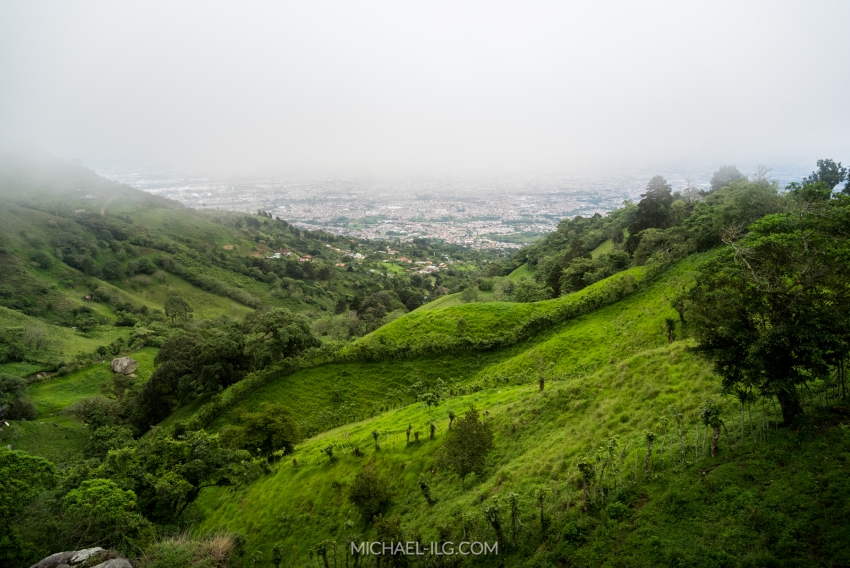 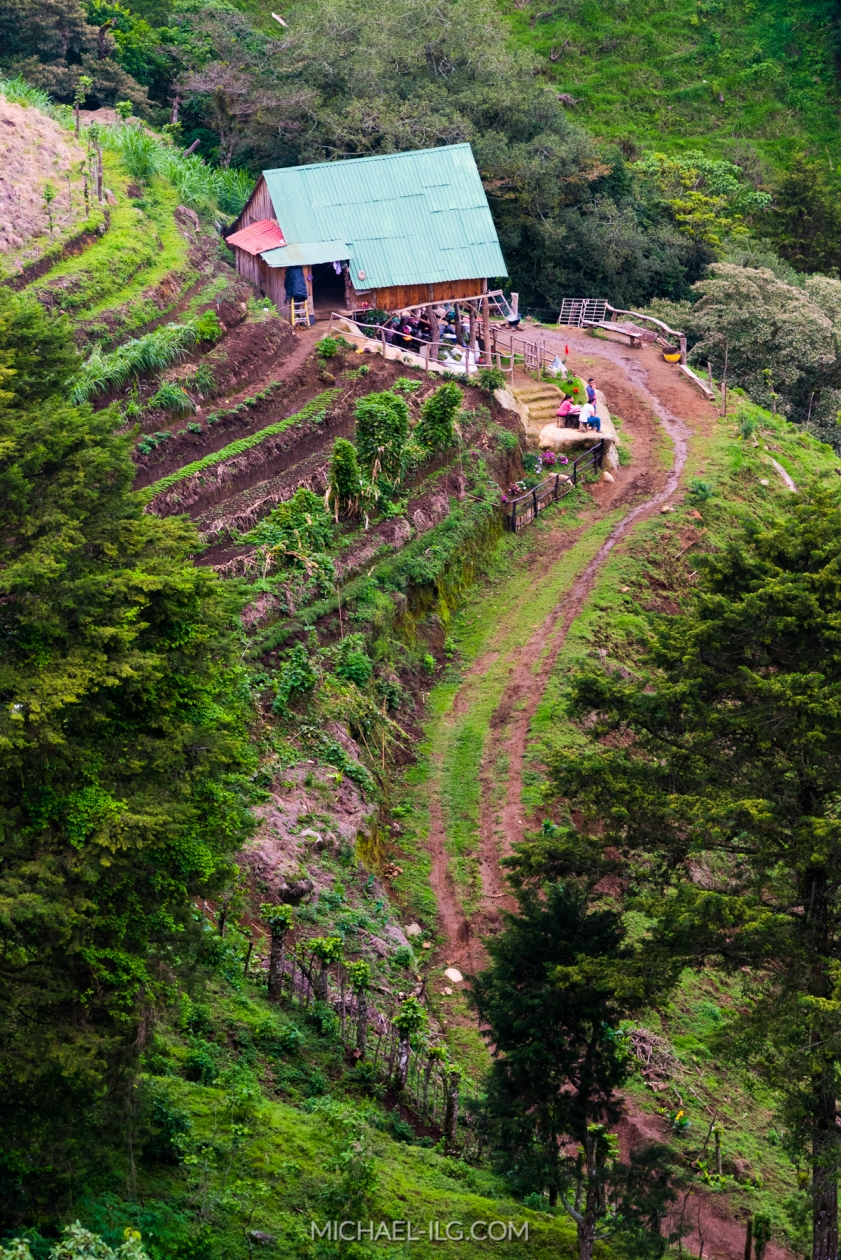 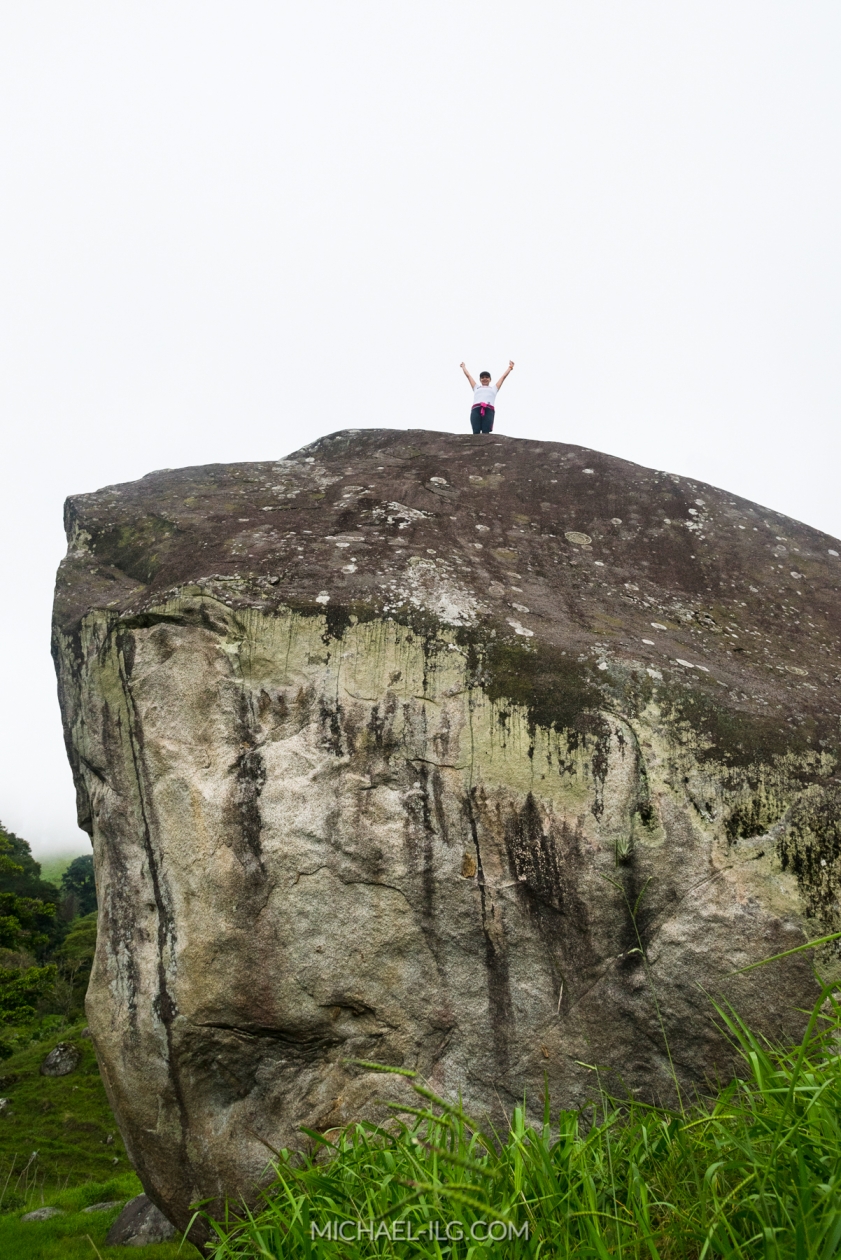 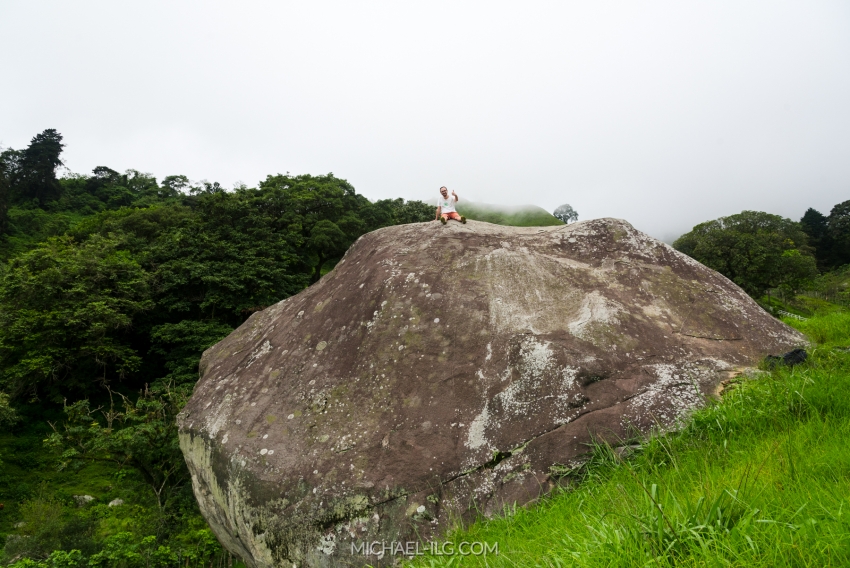 What we actually do, whenever we go there, is a roundtrip from a place, where you can park your car. This place is not supervised by any guard, so don’t leave nothing visibly in the car. The hike will in the end again on a road leading back to the car. This circular route leads through some private fincas and you have to cross some fences. This is basically not a problem, since the owners usually welcome hikers who are using the intended paths and not leaving waste or any kind of damage behind them. Here you can grab a map with the GPS record of our tour but keep in mind, that this is not a tourist area neither an official route. It’s just a great experience that I think is worth sharing it.

If you like the misty landscape mood, you’ll probably also like the pictures I took at Cerro Tinajita.